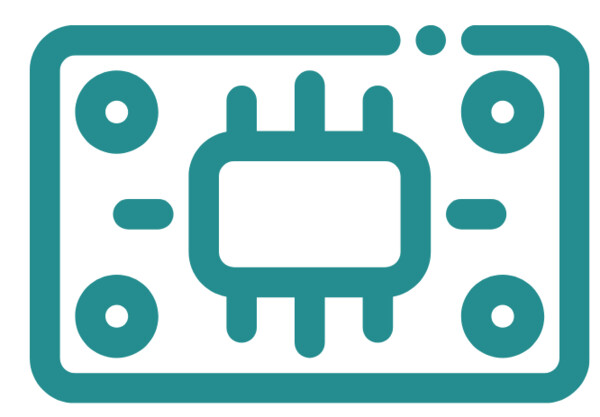 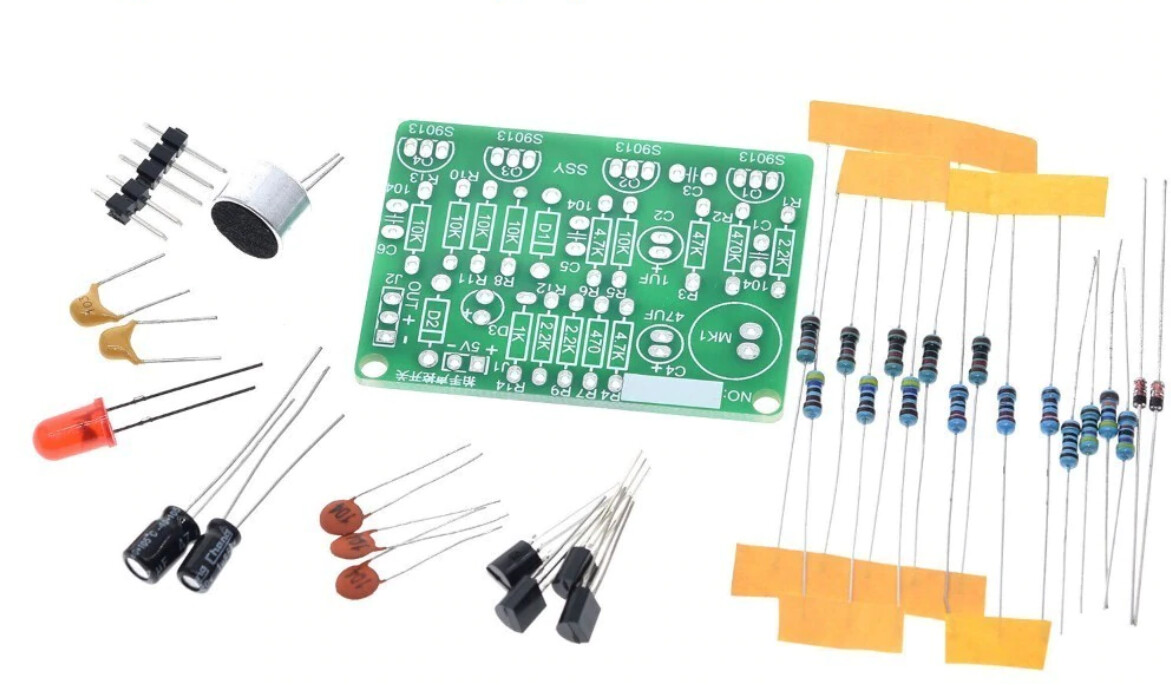 "Circuit description: This circuit is mainly composed of audio amplifier circuit and bistable trigger circuit. Q1 and Q2 constitute the two stage audio amplification circuit. The audio signal received by MIC is coupled to the base of Q1 by C1. After amplification, it is directly fed to the base of Q2 by collector, and a negative square wave is collected at the collector of Q2, which is used to trigger bistable circuit. R1 and C1 limit the frequency response of the circuit to a high sensitivity around 3kHz. When the power is turned on, the state of the bistable circuit is Q4 cut-off, Q3 saturation, and LED1 not bright. When MIC receives the control signal, it outputs a negative square wave after two stages of amplification. After differential processing, the negative point pulse is added to the base of Q3 through D1, which makes the circuit Flip quickly and LED is lighted. When MIC receives the control signal again, the circuit turns over again and the LED is extinguished. If the LED lamp circuit is connected with other circuits, the sound control of other circuits can be realized by J2."